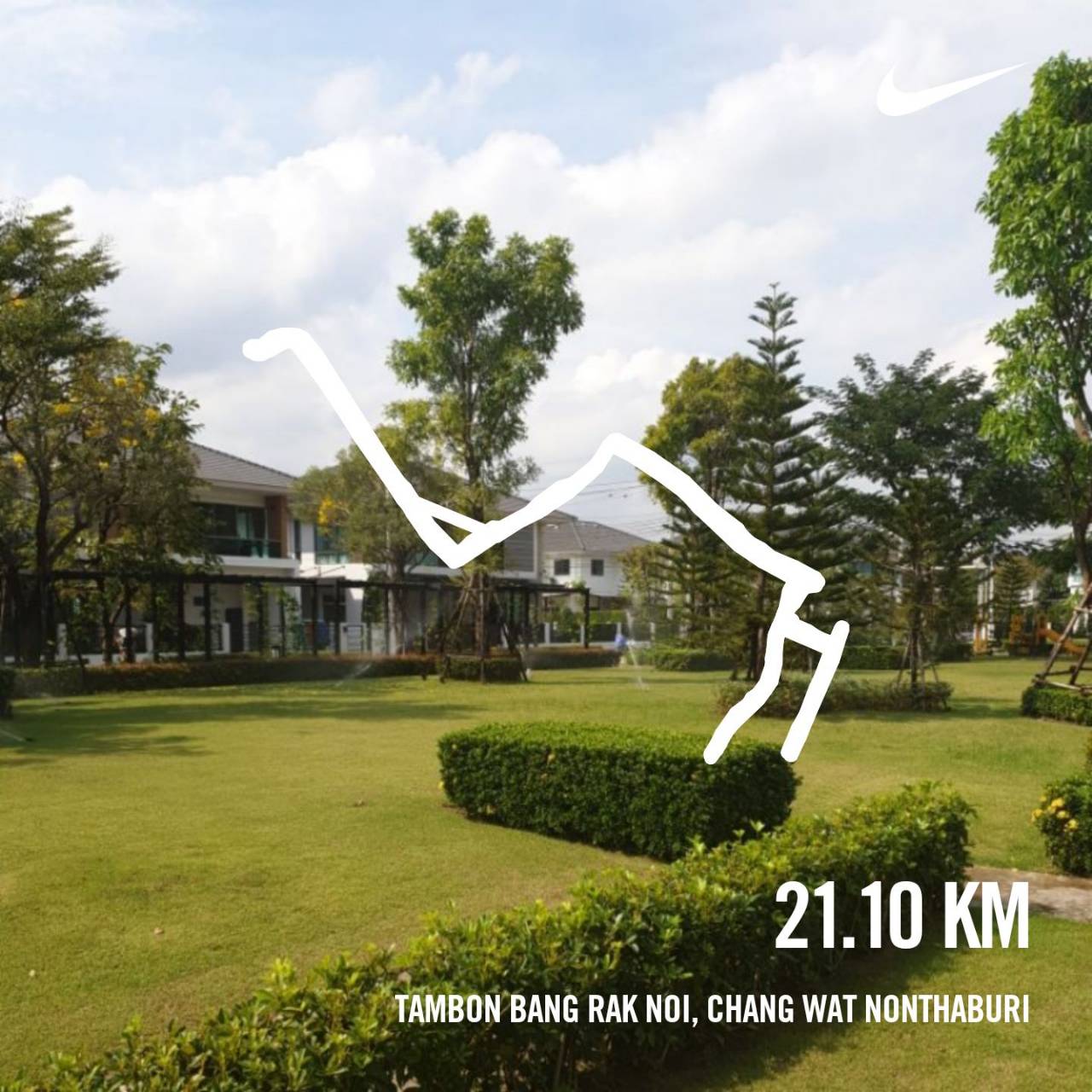 This happened last year in December,
I have done something I don’t think that’s cleaver.
I normally run about five kilometers each time.
But on that day, I did something different, you can read in this rhyme.

On that day, I found myself running about five kilometers.
Then I thought that it was o.k. both myself and also the weather.
I ran for about 10 kilometers that was usually my limit.
I knew I was just a beginner and I was not really fit.

But something in my mind telling me I should go on.
I told myself I should stop I considered both pro and con.
But finally I kept on running and it was late morning.
The sunshine was so strong, but I was still running.

Then my mobile phone rang, it was from my wife.
She asked me what I was doing, it was dangerous to my life.
I told her I was o.k. and I promised if I felt not, I would quit.
But just let me run for more at least just a little bit.

Before I knew it reached 21.1 kilometers.
But it took me about three and a half hours.
It finally ended almost at noon.
It was so hot and I didn’t plan to do it soon.