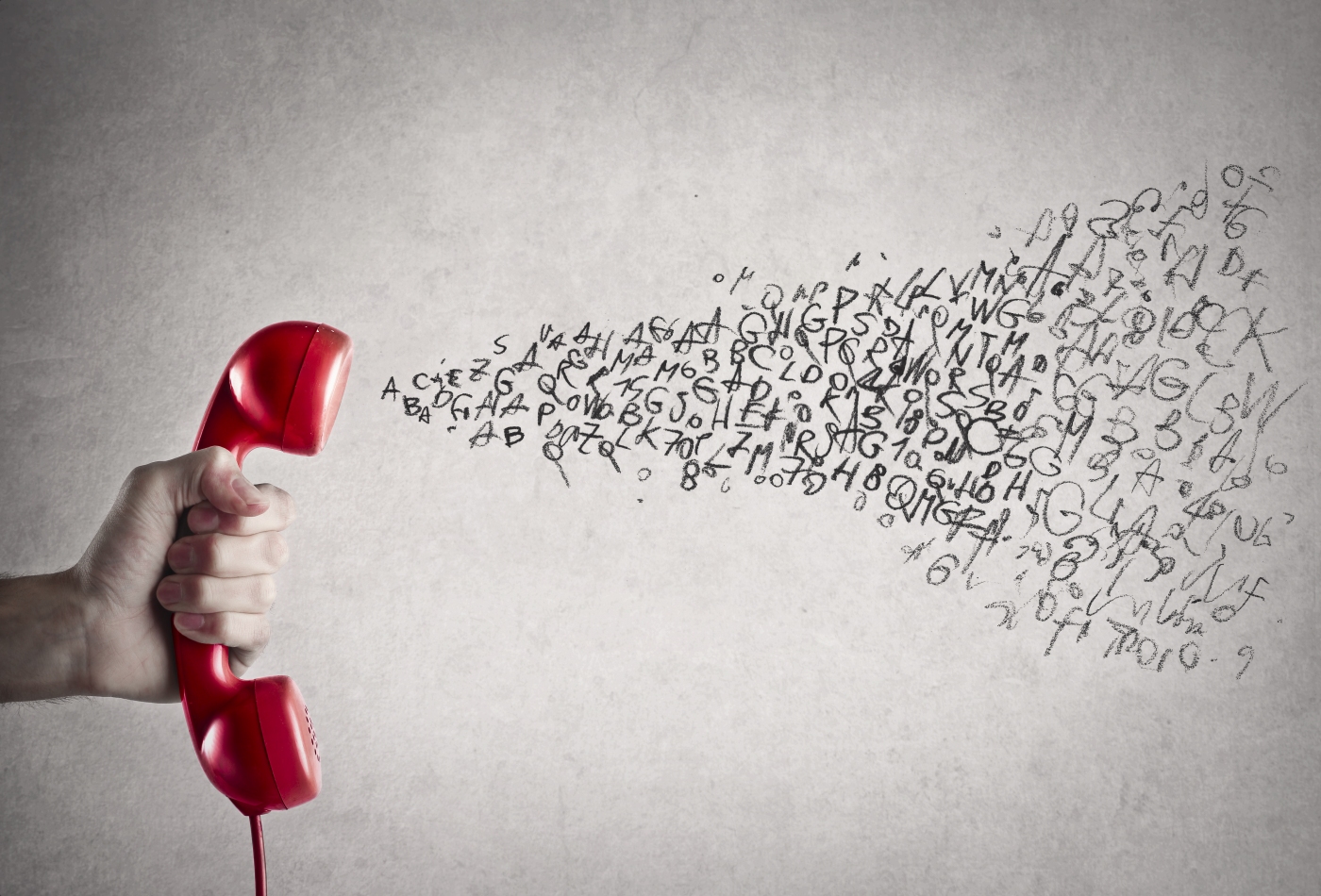 I have come across the term ‘humble bragging’.
At first, I am not really sure what it means.
But I found it quite interesting.
Then I thought of the evidence I’ve seen.

It can be found on Facebook posts easily,
when someone tried to convey their messages.
It is quite easy to figure it out, really,
what they are trying to brag, my mate.

“I am tired of driving Ferrari,
it consumes too much gas’.
The latter part is not that important, you see.
The idea is to show off the car of his class.

“I graduated with the first class honour,
but still can’t find any job”.
‘It’s the first part, not the latter,
that he wanted to show that he was at the top.

Research showed that humble brag is bad,
It was even worse than normal bragging.
It will drive people crazy or mad.
So people should stop doing.

Humble brag, I’ve never done,
not because I know it is not a good thing.
I think that sometime it can be fun.
Problem is that I don’t have anything to be bragging.